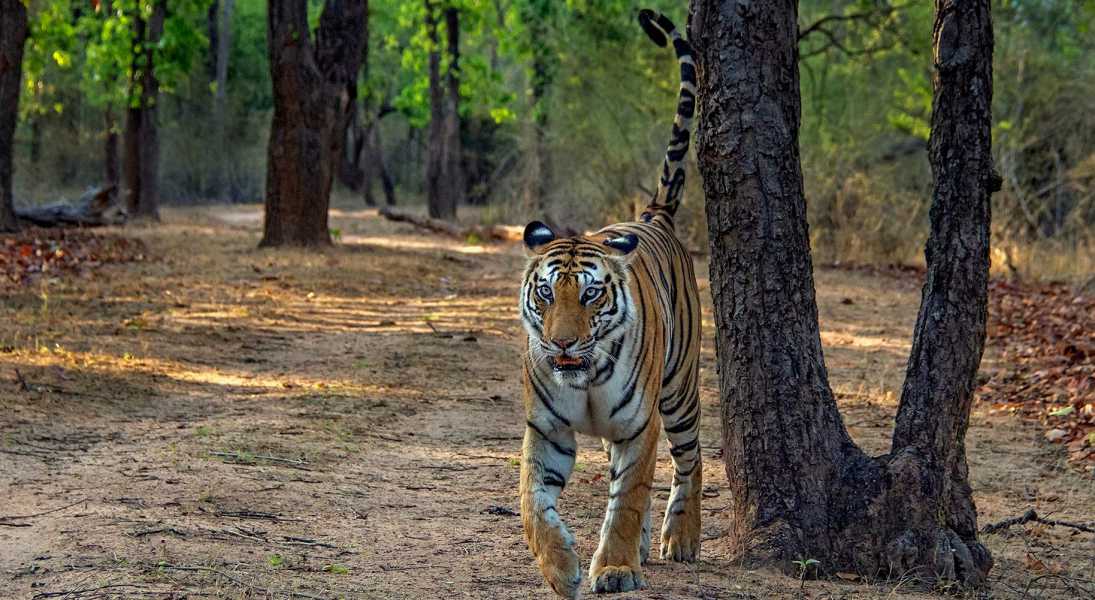 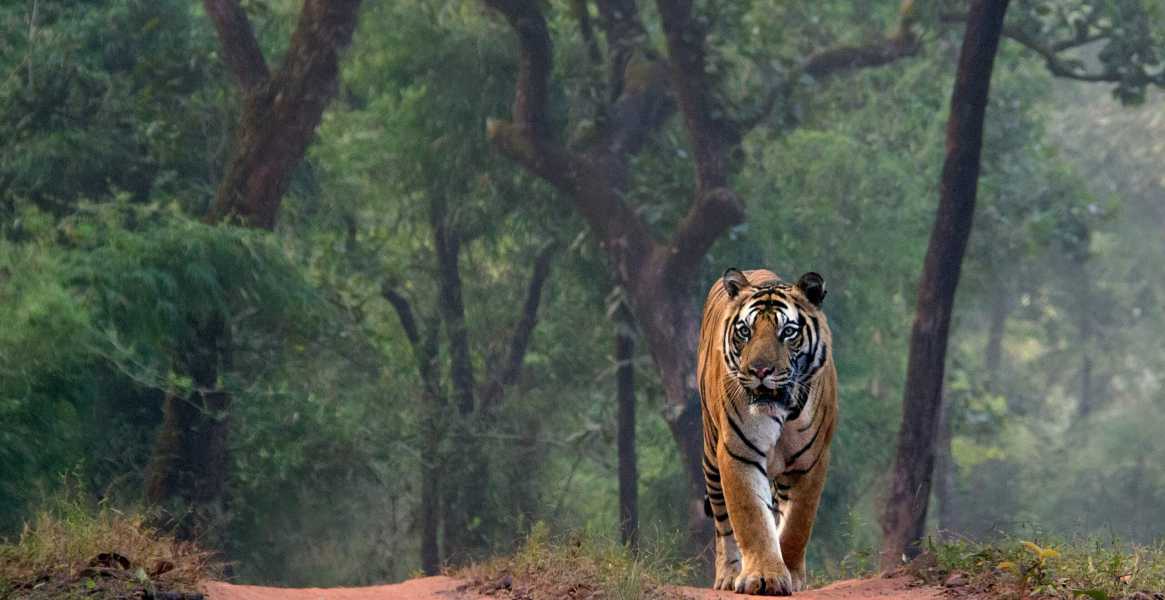 Adding another charm to this tour is the inclusion of Ranthambore National Park, the land of the Royal Bengal Tigers. It is going to be the best holiday in your life as it combines modern architectural gems like forts, palaces, Havelis, and the thrill of a wildlife safari in Ranthambore. There is nothing that can match the ethereal view of the Taj Mahal and the wonderful Amer Fort with its captivating views in this Golden Triangle and Ranthambore tour.

Upon arrival at new New Delhi Airport our representative will take over and see you through the package tour. On the day of arrival if time permits we will visit the important places of the capital as beginning of our tour. We stay overnight in the capital city.

In the morning session we see more of New Delhi Swami Narayan Temple, Red Fort and Qutub Minar. After a sumptuous lunch we visit Agra for the night.

In the morning session we visit Taj Mahal & Fatehpur Sikri and then proceed for Bharatpur Bird Sanctuary for the night stay. We will visit the bird sanctuary for some exciting birding time.

Some more birding is due at Bharatpur with the local bird guide. We will try to maximize bird watching and see as many birds as possible. Nest day we will leave for Ranthabhore Tiger Reserve.

We have many safaris at Ranthambore Tiger Reserve in order to enjoy wildlife watching and tigers of course. During the game drives we will also visit the Ranthabhore Fort and the School of Art.

The main focus is on the tiger and other enchanting game of the park. We will try to catch sight of the leopard, sloth bear and the crocodile in the tiger tour. These are major attractions that the tiger reserve offers.

We have sumptuous breakfast and then leave for Jaipur the pink city. At Jaipur we will visit major havelis, forts and palaces. Jaipur is also the Capital of Indian State of Rajeasthan in India. Other places of interest are Hawa Mahal, Amer Fort, Jai Mahal, Jantar Mantar, City Palace, Jaigarh and Nahargarh Fort. After the sightseeing is over we will leave for New Delhi and stay overnight.

Our package tour has come to an end We will catch the flight back home.